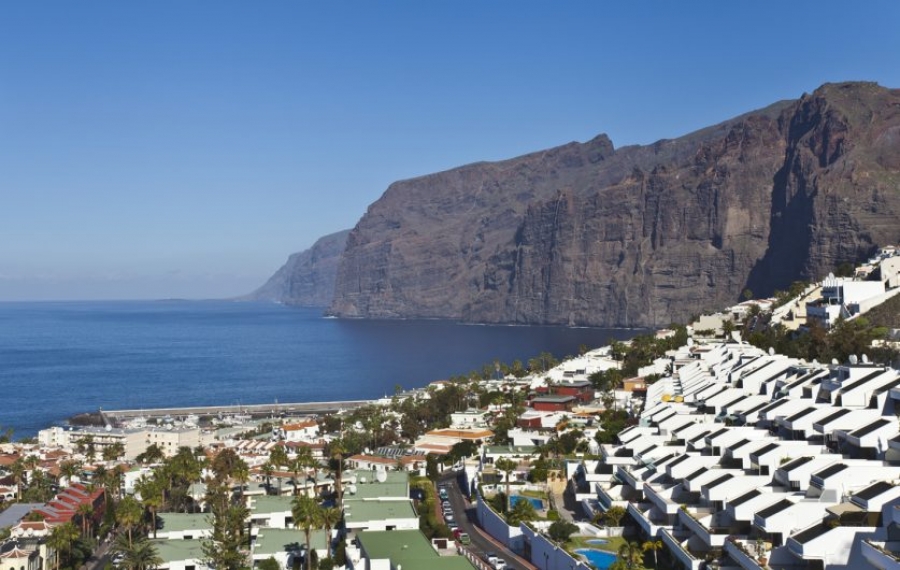 Los Gigantes translates into “The Giants”, and references the cliffs that tower most of the skyline in the south west of Tenerife. It is also perhaps the main attraction of this town. Many people view the west of Tenerife, along with Los Gigantes, as the compromise between areas of the north and the south. While it is not as energetic and vibrant when compared to the south, it is also not such a “culture shock”, like the north is.

Over the last few years, Los Gigantes has become a more popular tourist resort on this island. The way this town has grown has made it difficult for tourists to tell the difference between Los Gigantes and close by Puerto Santiago. Visitors usually move between these 2 towns as each comes with its own advantages. Los Gigantes may not be known for idyllic beaches, yet it caters far more to the English speaking tourists, due to the increasing number of British expatriates. If you prefer visiting beaches when on holiday, you may want to visit Playa de la Arena in Puerto Santiago.

Even though Los Gigantes is not very mountainous, it is not flat either. People with pushchairs or mobility problems may find the hills that this town was built on a bit difficult to negotiate. The favourable climate throughout the year guarantees sweltering summers and pleasant winters. 30°C temperatures are common, and it hardly rains at all over the summer months.

If the Los Gigantes cliffs are the “crown”, then the marina can be described as the “jewel” inside it. It provides a variety of water-sports options, whale and dolphin watching, along with world-renowned diving lessons, along with outstanding facilities, especially for those that wish to keep their boats there.

The History Of Los Gigantes

The history of this town in no way suggests that Los Gigantes might turn into the popular tourist and holiday destination that it is today. When Tinerfe el Grande, the King of the Guanches people died, his surviving nine children made the decision to divide up the island. At that time Los Gigantes was located in the Duate municipality. The Guanches at the time had no interest in sailing or fishing, which meant there was no use for a marina.

In 1494, Alonso Fernández de Lugo set out on a conquest of these islands, yet not all the people allowed this man to freely conquer. Five of the municipalities teamed up to fight the Spanish off, and Duate was among them. Called the “side of war”, this resistance only managed to delay the Spanish conquest, and a few months later the Guanches were forced into surrendering.

Most of the natives at the time were enslaved, especially those from Duate, where the Guaches were known for fighting extremely hard for their freedom. The Spanish enforced their culture in this area, converting most of the locals to Christianity, and altering the livelihoods and culture of many.

The “Cliffs of the Giants”, known as The Acantilados de Los Gigantes, that dominate over Los Gigantes were extremely important in those days for the overall safety of this island. Over the last part of the 18th-century, several attempts to invade the area were avoided in Los Gigantes. The locals, that were passionate about defending their town, would climb up the cliffs and then pelt the invaders with stones and rocks. Today, visitors to the area are a lot more welcome.

This area was never regarded as a tourist attraction until around the 1960’s. Most visitors to the area flocked to the other areas of the island, but not Los Gigantes. Juan Manuel Capdevielle was the one to see tourist potential in this area, and he was responsible for making the changes to get people more interested in the town. He oversaw many construction projects, along with roads, the Hotel Los Gigantes which is still around today, and the plaza.

Since tourism has started to grow, the population in this area has trebled, and today there are close to 10,000 inhabitants. Even though the popularity in this area has surged, Los Gigantes has managed to expand gracefully, with most tourists that come and go to the close by Playa de la Arena and Puerto Santiago resorts.

Many of the people that have decided to stay in Los Gigantes are the older generation of British expatriates. Many of these people made the decision that this town was the perfect spot to retire. English is a language spoken throughout this town and even the Spanish workers are known for greeting shoppers and tourists in this language. Many of the shop signs and signposts are also written in English, along with a British Community Bulletin Board, located in the Plaza Bouganvilla. There was also a church that was erected by British expatriates in this square for religious worship and group events, and even the Reverend himself is an expatriate.

Los Gigantes is an area that is mainly visited by British tourists. If you would like a more authentic and traditional Spanish experience, rather visit nearby Puerto Santiago. The population in this area is mainly Spanish, and the tourists that frequent this town are from different nations.

Los Gigantes is a fabulous place to live and if you want some more information, get in touch with us.

There are some very good Tenerife estate agents on the island who can find you a dream home in the sun so make sure you do your research and pick the right location for your needs. 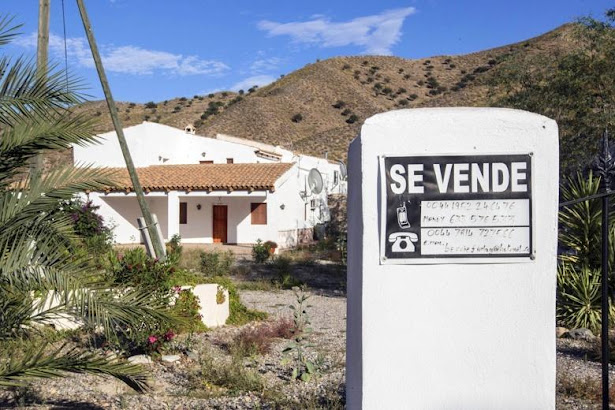 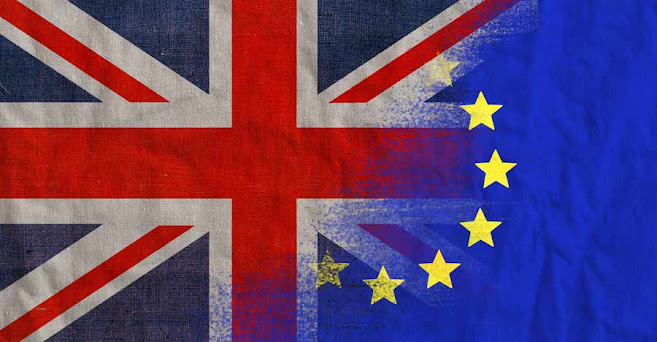 With non-stop flights made available from many of the cities in the UK, Spain has for many years been one of the top destinations for Britons. The public over the years is known for scanning travel magazines and online sites for a permanent home or holiday in a warm and sunny climate. Consequently, for people who have been in the process of making plans over the years, their dreams did not come to an end on 24 June 2016, it just means long-term futures will look a little bit different. Britain awoke to the realities of Brexit which was followed by the triggering of article 50, and then news about withdrawing from the European Union, with a date set for March 2019. For those with plans to live abroad in the EU, along with some expatriates who have already moved, this has caused a lot of apprehension. It marked the end to freedom of movement, which was always provided for within the European Union Directive by facilitating easy accessibility to reside and move within all of the Membe